James has been a commercial pilot for over 10 years. All of his Commercial flying experience is on the B737 with over 7000 hours on type, including Classic, NG and the Max.

He worked for Bmibaby for 2 years flying the B737 Classics (300 & 500 series).  He moved to Dubai in 2012 and worked for FlyDubai for 5 years flying the NG and Max series operating flights from Dubai throughout the Middle East, Europe, Africa and the Far East.

He was promoted to commander in 2016, being FlyDubai's youngest ever Captain.

James joined Jet2 as a line Captain flying both the B737 NG and Classic series in early 2018 and is based at East Midlands Airport.

James has been involved in BradAir's bespoke simulator sessions for over 14 years, acting as cover pilot during training and LPC checking sim sessions, IOS panel operator and simulator evaluations.  He is part of the video production at BradAir. 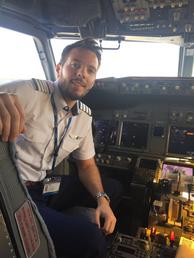 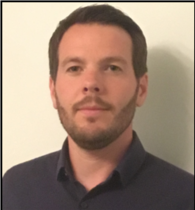